After you’ve been in an accident, you want to heal. To recover, to get better, to return to life as you knew it - that’s what everyone wants in the wake of an accident. Sometimes it’s very difficult and sometimes, unfortunately, it’s impossible, but in the end, that’s what everyone wants. Insurance companies and their adjusters are aware of that. They know that you just want things to go back to how they were before the accident. In a perfect world, they would use that information to help you. In this one, alas, they use it to harm you, to get as much money as possible from your injuries. A Los Angeles accident attorney from our firm can help you to get your due compensation.

What to Know About Insurance Claims Adjusters

The insurance claims adjuster is friendly, amiable and warm. Across the board, regardless of the insurance company itself, that’s what they are. It’s very normal to be quite taken with them, to get along with them and see them as your friend. One thing to keep in mind: you’ve just been in an accident, a genuinely traumatic event. Of course a new, friendly face is going to be welcome. Of course, you’re going to take to them and get along with them. It would be weird if you didn’t. But, you have to remember that they aren’t talking to you just to be your friend. They’re talking to you because they’re an employee of the insurance company. 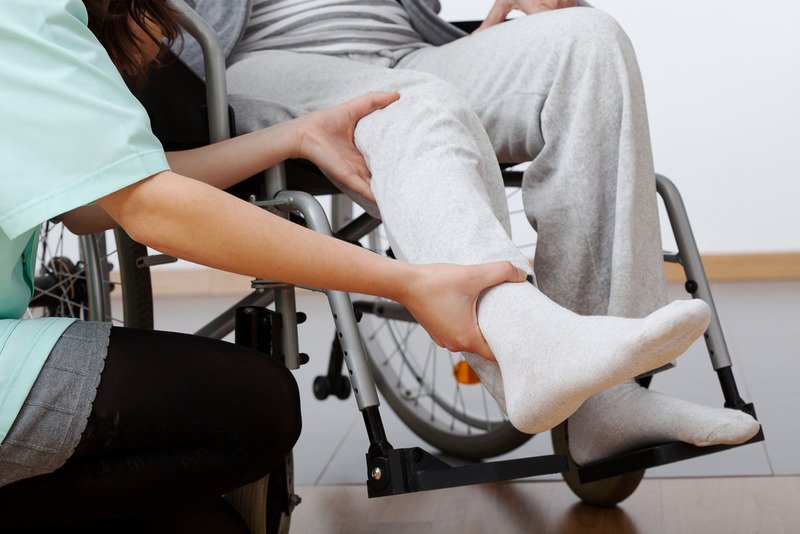 At every moment when someone from the insurance company talks to you, they do so on behalf of the insurance company. It might not seem that way. It could seem like they’re just shooting the breeze with you, hanging out, checking in to see how you feel. That would be nice, but unfortunately, it’s not really the case. They’re talking to you because they’re trying to find a way to get more money for their employer, the insurance company. That may sound harsh, or unduly critical, but it’s true. So long as you keep that in mind, you have a great chance of not letting the insurance company keep more of the money that you deserve.

An Example of the Claims Adjuster

One thing the insurance claims adjuster might do to make sure that you get less money than you deserve is something we do every day: ask how you’re doing. It may seem perfectly innocent and innocuous, but it’s not that. Just the act of answering “how’re you doing” from the insurance claims adjuster can be fraught. You want to be careful when you answer this question, because there’s a chance (strange this may sound) that they could use it against you.

Say that you answer them truthfully (because that’s normal and what people do). The insurance claims adjuster asks: “how’re you?” You say: “Oh, still recovering. My legs hurt from the accident, obviously, but other than that, everything else is fine.” Simple answer. Makes sense. You’ve been getting along with the insurance claims adjuster, so it stands to reason that you’d want to tell them the truth. Unfortunately, even this simple answer can work to get you less money than you would otherwise get for your injuries.

Injuries Can Take Time to Develop

That’s one thing most people don’t realize about accidents like vehicular crashes: not all of the injuries are apparent in the aftermath. It seems like if you were hurt in an accident, all of the injuries would show up right after the crash: a broken leg, a separated shoulder, and so forth. However, that’s not really how it works. Many injuries (particularly some internal ones) can take weeks or even months to become apparent. Therein lies the danger of telling the insurance claims adjuster how you felt in the moment.

To use the example above, maybe you returned to work in the next week, feeling fine. However, after maybe a couple of weeks, all of a sudden your shoulder hurt very badly. It seems like it came out of nowhere, but that’s not really the case. It came about as a result of your accident. You know it. Your doctors know it. They can testify as to what really happened. The problem comes when the insurance claims adjuster plays back what you told them.

Your shoulder may keep you from being able to return to work, whether at the level you were accustomed to, or whether just in general. But, when you try to get more money for your injuries, the insurance claims adjuster can say: “well, you never mentioned that after the accident. You just said your legs hurt.” Now, it can look like you’re being deceitful or even lying, when nothing of the sort has taken place. All you were doing was being honest, and now it’s being used against.

Being Smart About Talking to the Insurance Company

Another great example of this is if someone from the insurance company wants you to sign some kind of form. If they make you an offer, the one thing to always keep in mind: they want you to receive as little compensation as possible for your injuries. So, with that in mind, you should know that any offer they make to you will be in pursuit of that goal. If they offer you a lot of money initially, that’s a pretty clear sign that they think your injury deserves to receive quite a lot of money, which they do not want to give.

A Los Angeles Accident Attorney from the LA Injury Group

However, once that injured person gets an attorney, then the scales flip. Now, the injured person has someone on their side who knows just as much (if not much more) than the insurance company. So, the insurance company employees have to ask themselves: “are we more likely to give out less money if we settle for a lot now, or if we lose even more later?” Our excellent track record in court speaks for itself. Insurance companies know that, when we’re involved in the case, it’s in their best interest to settle.

Of course, with that in mind, we don’t take a settlement for our clients unless we believe it’s in their best interest. Instead of just taking the first settlement offered (which far too many firms in this city do) we keep our clients in the loop. That way, they know exactly what the offer is that the insurance company has made. Through this process, they can make the right decision for them as well as their families.

Going through an accident is a traumatic experience. It’s not always easy to reach out to a Los Angeles accident attorney. If you want to schedule a free consultation to talk about what we can do for your case, message us through our site or call  (818) 240-1800.