Personal Injury Attorney on Ways to Deal with the Insurance Companies 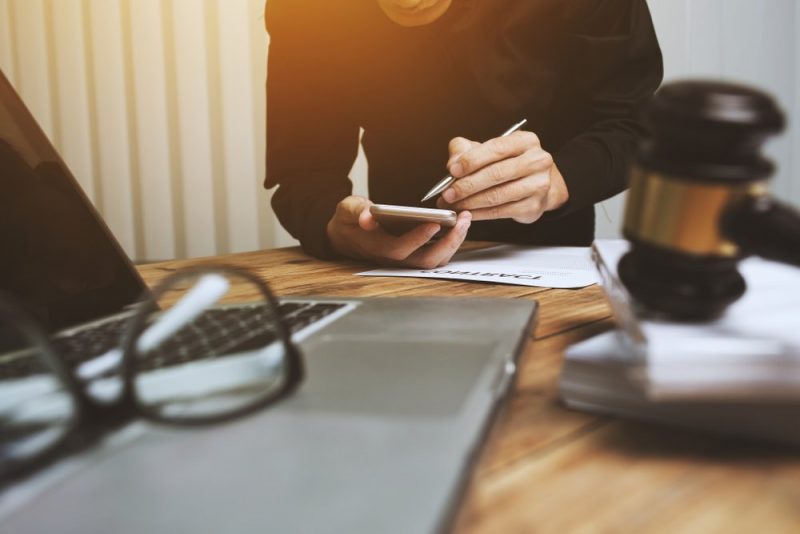 The Truth about the Insurance Company Adjuster

It’s always great to make a new friend. No matter the context, whether it’s at work, the gym, the park, a restaurant or anywhere else, when you meet someone kind and friendly from the first impression, it’s natural to gravitate towards them. This can be especially true for someone who’s just suffered an injury or been through a bad accident. After all, this is likely to be one of the most challenging times in your life. You may be dealing with a slew of injuries, looking at rehab, struggling to return to work, and so forth. Of course, a new friend is going to be welcome, someone else to listen, connect and understand.

You might have read the above section and thought: “how can I say something damaging to the insurance company adjuster? The injury was very clearly not my fault, all I’ve done is tell the absolute truth. How could that possibly hurt me?” Well, the first rebuttal to this idea is that you’ve told the truth as it is to you right now. The truth can change, particularly when it comes to your injuries.

To use an example, say that you were injured in a store. You were walking down a staircase in a store, the stairs were weak, no one had any markings anywhere, you fell and really hurt your arm. Maybe you didn’t break it, but it was quite damaged. This is a pretty cut and dry case: they didn’t make the staircase, and you didn’t do anything wrong. It would be easy, then, to think that the insurance company adjuster was your new pal. So, when they call, you answer and are happy to field their questions.

One of the questions you might be asked is: “what are your injuries?” As your arm wasn’t broken, and you know it’s going to heal soon, you say something like: “oh, I banged up my arm, but it’s not that bad.” There’s no lie involved with that whatsoever. Indeed, you’re just an honest person telling the truth all of the time.

So, you go on with your life. Everything seems fine, your arm is improving. Then, one day, all of a sudden, it’s not. In fact, your arm is much, much worse. Basically out of nowhere, your arm feels far worse than it did the day you fell down that staircase. Your doctor examines your arm and finds out that there was much more damage there than they could discover previously. Many injuries take a long time to truly manifest; they aren’t immediately obvious in the aftermath of an accident, or even long after.

Now that your arm is truly hurt, you want to receive compensation. It’s difficult if not impossible to do your job; your quality of life has dropped precipitously, so you want to get compensation for your injury. Only now, it’s far more difficult. See, you told the insurance company adjuster that your arm is “not that bad.” They have you on tape saying that. You didn’t lie, you told the truth. To be clear, you told the truth at the time. That’s certainly not the truth right now. At this point, you could be stuck.

The above is a truly nightmarish scenario, but not one that happens all of the time. However, it has happened. Indeed, it probably happens more than you think. Of course, there’s one clear, easy way to avoid this: just don’t say anything to the insurance claims adjuster. That’s far easier than trying to parse your language, say a bit but not too much – just avoid it entirely. Instead of taking the time to talk to an insurance claims adjuster, reach out to our California injury law firm.

Glendale Personal Injury Attorney for You

Here at the LA Injury Group, we’ve been taking on insurance companies in personal injury attorney cases for a long time. We know how they operate, and more importantly, we know how to beat them. Insurance companies have resources that are difficult to quantify. They have basically all of the resources they need to win any case. That’s why you need a law firm on your side that can match them, resource for resource, expert for expert. When you go with a smaller law firm, they could swamp your firm. They can’t do that to us.

Our experienced litigators know how to fight for our clients in the settlement phase. We’ll let you know what we believe your case is worth, and then negotiate until we get you what you deserve. What makes our negotiations so effective is that the insurance company and their lawyers know that they don’t want to go against us in court. Most of our cases are settled, with great settlements for our clients, because it makes more sense for an insurance company to “cut their losses” rather than go up against us in court.

We know that when you’re dealing with the injury, everything can be more difficult. It can be hard to focus even on that which is most important. This is just one more reason that you should reach out to a personal injury attorney who can handle your case for you. We can focus on your case while you focus on your recovery. To schedule a free consultation, just give the LA Injury Group a call at (818) 240-1800.