If you go online enough, you’ll find plenty of articles about “secrets.” Then, you read the article and you find that these “secrets” are mostly just common sense. Here at the LA Injury Group, there are little known facts that many people don’t know about personal injury attorney and personal injury law. Some of these are common sense, but some of them are lesser known, which may make them feel like secrets. In the following article, we’ll lay out some information about personal injury law that you may not be aware of. Additionally, we’ll explain how we can help your case become that much stronger.

The first thing that most people don’t realize about personal injury cases is that the insurance company is not your best friend. They don’t really have your interests in mind. If you’ve been reading these blogs over the last few months, we’ve explained that at great length. However, it can always be said again. The insurance company is in this for the insurance company. They want to make money, and the clearest, quickest and most efficient way for them to make money is to pay you less for everything that you’ve been through. To be honest, that’s how their business model works.

We’ve had plenty of clients who tell us “the insurance company’s claims adjuster said that I shouldn’t’ get an attorney.” Of course they did. That’s their job. Everything is easier for them if you don’t get an attorney. Then, you’re more likely to sign the first deal they offer you. Of course, that deal is almost invariably going to be so much less than what your case is actually worth. If you do get legal counsel, then your attorneys (especially if you hire us) are going to look over every form that the insurance company gives you. Then, we’ll tell you whether or not it’s a good deal. It won’t be, and we’ll do what we can to get you the compensation you deserve. The insurance company doesn’t want that.

Getting a Good Head Start

See, when the insurance claims adjuster calls you up, that’s not the only thing that the insurance company is doing. They aren’t just limiting themselves to the adjuster calling you and offering a deal. At the same time, their investigators are looking into the case and going over the evidence. Their attorneys are gearing up for the negotiation and wherever the case leads. That’s all happening at the time that you may still be determining whether or not you should get an attorney. The insurance company has no such qualms.

Then, if you do wait and get an attorney after some time has passed, it can make the process a bit more difficult. By then, the insurance company will have done an investigation. They will have their evidence and their case ready to go. Your attorneys will be playing catch up, trying to get everything together quickly with a bit more of a ticking clock then the insurance company had. Also, some of the evidence may have disappeared. For example, if you were injured in a slip and fall, the area where the slip and fall occurred may be fixed, repaired, or eliminated entirely. That can harm the investigation and ultimately your entire case. That doesn’t mean that winning a case will be difficult. It’s just that when it’s your compensation and your life, you don’t want to have to make it more difficult than it already is. 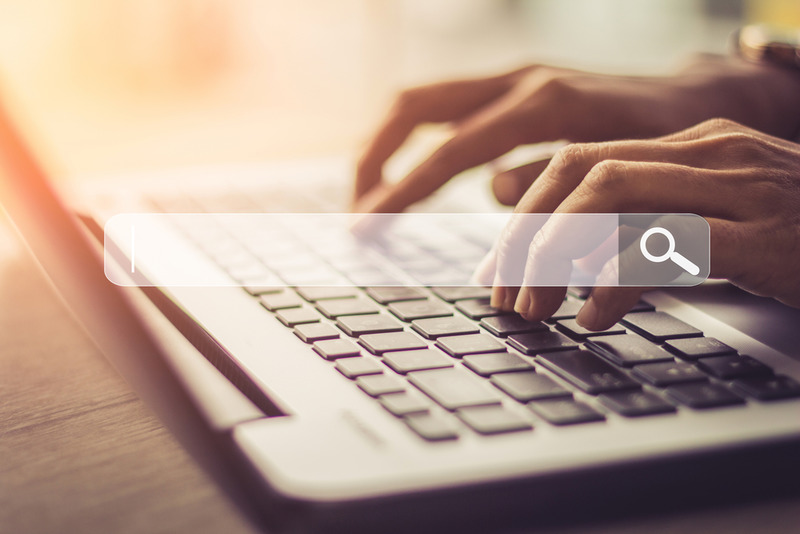 The Importance of Social Media

For many of us, social media is just a way to pass the time. Maybe you talk to old friends on there; maybe you follow the news and post stories. Social media is something different for everyone. However, in our modern day, it also can have greater importance. You never know who out there is watching. Even if you have the best privacy filters and more, you’re never 100% sure who can see your posts and who can’t. That can take on greater importance when you’re dealing with a personal injury case. What you post on social media can be used against you in a suit.

For many people, this might sound a bit ridiculous. The truth is that before you go into a personal injury suit, you may not realize how far the other side is willing to go, the kinds of arguments they’re willing to make. That doesn’t mean that you should be paranoid, but it does mean that you should be prepared. The best thing you do can do is not give the other side some kind of opening to even potentially harm your case and keep you from getting the all of the compensation you deserve for everything that you’ve been through.

That brings us back to social media. Many of our clients love social media, as it really can be a great way to keep in touch with friends and family (particularly if they’re far away). However, when you’re in the midst of a personal injury case, you have to be careful. You don’t want to do something totally innocent and innocuous that could potentially come back to harm your case. Always exercise caution with social media when in a personal injury case and you’ll be better off.

An example of what we mean: say that you suffered a neck injury in a store. You bring a personal injury case against the other person. You neck really was injured. You had to go to plenty of physical therapy, you had to take lots of time off of work, it was an incredibly difficult period in your life. But, you’ve been doing what your doctors told you and you’re getting better. Some old friends come into town; they haven’t seen you in forever. One of your favorite old musical acts is playing at a nice spot in town you’ve been meaning to get to but haven’t yet. So, you go down with them. It’s a great time (if a little tiring) and you head home, content.

Then, the next morning, you discover that there’s pictures of your nodding your head along with the music. No big deal you think, you were just enjoying yourself, but this is the kind of thing that the insurance company will use against you in your case. They’ll try to say “oh, you couldn’t have been hurt that bad, look at you move your neck.” To stop that and any other counterarguments, contact us today at (818) 240-1800 or go to our site for a free consultation so that we can get you your due compensation.