There’s a certain freedom in riding a motorcycle. Just you and the open road. You can go wherever you want whenever you want. In a way, it’s kind of the fulfillment of the American Dream. However, it can also get dangerous. You could be out riding on your motorcycle and get into an accident. Should you be injured, you’re going to want and deserve compensation for your injuries. At some point, you will have to deal with the insurance company. There are ways this can help you get that compensation, and there are ways that interacting with the insurance company can make that more difficult. The LA Injury Group Los Angeles motorcycle accident lawyer team can help.

There are a few things in mind that a Los Angeles motorcycle accident lawyer from the LA Injury Group wants you to keep in mind when you talk to insurance companies after a motorcycle accident. Paramount among them is: try to talk to the insurance company as little as possible. Give them the facts about your case, but that’s it. The less you talk to them, the less chance you’ll have of saying something that can adversely affect your potential to win compensation.

When someone from the insurance company first comes to talk to you after the accident, they may seem like your new best friend. Often, they’ll come across as the friendliest people you’ve ever met, sincerely happy and glad to see you. It’s important to keep in mind why they’re talking to you: to get more money for their employer, the insurance company. If they can get you to take less money for your motorcycle accident claim, then they’ll have done their job.

They have a lot of tactics and techniques at their disposal to get you to take less money, as the LA Injury Group has learned. One thing they do is that they offer a settlement up front, very quickly after an accident. This can seem quite paradoxical. If they’re trying to keep you from getting money, why are they offering you so much? The key is, unfortunately, insurance companies often offer a “low ball” amount to someone right after the accident. They believe you’ll take far less than your claim is actually worth.

The insurance company makes that bet based on a few factors: they’re assuming that you’ll be vulnerable and feel scared after a motorcycle accident. Concerned about the future and the injuries you have, they think that you might just take the money. You could do that, and while it would feel good for a moment, you’d ultimately feel much worse when you discovered how much money you would have made had you rejected the offer and hired Los Angeles motorcycle accident lawyer instead. 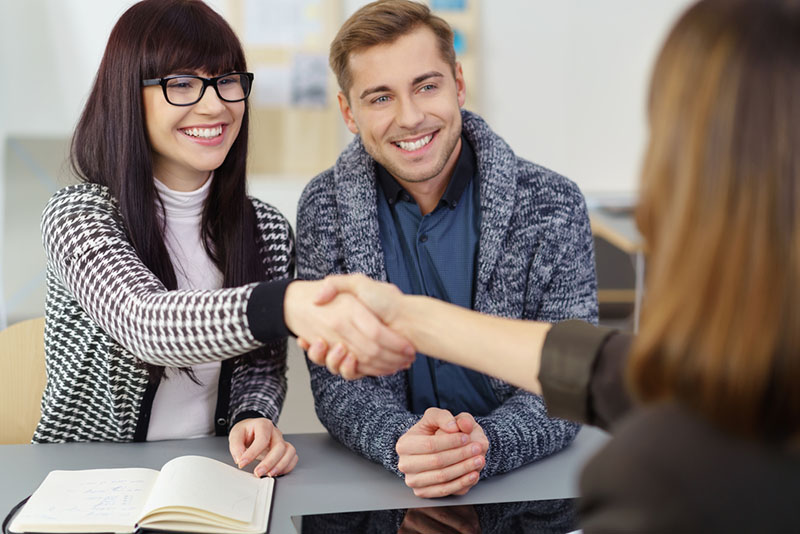 The importance here is to realize that the insurance company is always looking for a way to use your own words against you. That way, they can lessen the amount of money they have to pay out for you, thus keeping more for them. One way this happens, all too often, is that an injured party will tell the insurance company about their injury, but then they’ll say something to diagnose their own injuries. Even a statement like “I’m feeling OK,” can be a very bad decision.

Keep in mind: you won’t know what your injuries are after a motorcycle accident for some time. In fact, you might seem perfectly fine right after the accident, only to find that injuries appear later. You could go to work, get on with your life, have everything be OK for months and months… and then develop debilitating, chronic injuries that were a direct result of the accident. By then, you’re going to want (and deserve) compensation for your injuries.

The problem then arises, as the LA Injury Group Los Angeles motorcycle accident lawyer can point out, when the insurance company can then play the recording of you saying “I’m feeling OK.” It looks very bad when they can credibly say “which time are you lying? Then or now?” Obviously, they’d be in the wrong, and arguing that in bad faith. That being said, why put yourself in that position? By not giving the insurance company a recorded statement, you can make your case for compensation that much better.

In the time after a motorcycle accident, it’s natural to feel powerless. It’s easy to fall into a rut of thinking there’s nothing you can do. Obviously, hiring lawyers who can get you the compensation you deserve is a step in the right direction, but you may feel like there’s more you can do. Fortunately, there are helpful actions you can engage in, and they might not be too terribly difficult.

Taking as many pictures as you can of your injuries can be an invaluable tool for your case. Not only do you want to take pictures right after you were injured, but you also want to take pictures of your injuries over time. If they begin to heal, you’re going to want those pictures, and if they don’t, you’ll want those pictures, too. Even pictures of injuries that have totally healed can become very useful in a case. Maybe the fact that it took as long as it did for your injuries to heal shows just how devastating they were. Then, if you took pictures the entire time, you’ll have powerful, indisputable evidence to bolster your case.

On top of that, taking pictures of the crashed motorcycle doesn’t hurt, either. The more physical evidence you have, the easier it is for your lawyers to make their case. Beyond taking pictures of the motorcycles, you’re going to want to take pictures of the crash site itself, too. Remember: skid marks wash away in the rain. If your accident was caused by an overly slick road or something similar, you’re going to want to get hard, physical evidence of that before it dries out and is gone for good. Pictures can make your case stronger than you can imagine.

Of course, the LA Injury Group can do their own investigation to help your case. With decades of experience with motorcycle cases, they know exactly what to look for and what to do to build your case. Additionally, they know that no two cases are the same, and they can make your case all that much more powerful and compelling. Schedule a free initial consultation with them by going to their site or calling (818)210-4558 for your Los Angeles motorcycle accident lawyer.