At around before 3:40 am, five vehicles got into a collision near Normandie Avenue, as mentioned by the California Highway Patrol. Due to the impact of the crash, one of the cars has been wrecked to its roof.

The injured people, the two survivors, were brought directly to the hospital by the medics, and they had been determined to have minor-to-moderate injuries.

After the vehicles had been removed by tow trucks, the lanes were later reopened from the scene as it was causing traffic. Investigators said that the cause of the crash is still under investigation. Moreover, they removed the fog as one of the factors of the said crash.

In California, more than 3,000 people die from car accidents each year. It is that rampant, and despite the prevention and being careful, it unfortunately happens. There are several reasons for a car accident. However, most of the time, the common cause is driver error. The driver could be distracted due to the influence of alcohol, over speeding, or overfatigue. Moreover, other reasons could also be due to the road and weather conditions, such as fog, considered in this case. Thus, having these causes could eventually lead to car accidents' most common types: front-on and rear-end collisions. 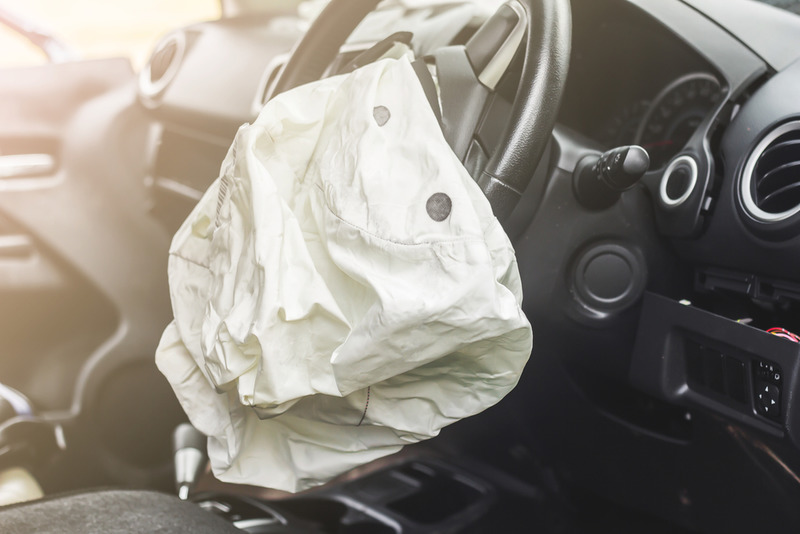 When situations like this arise, the best thing to do is ask for legal assistance from the most dedicated group of lawyers. In this case, the car accident services and wrongful death lawyers can be of great help when it comes to unforeseen situations such as this. Hence, it is crucial to contact them as soon as the accident took place since they also conduct their investigation to ensure that critical data and information are protected. There are cases wherein witnesses and evidence is removed from the scene for whatever reasons there is. Thus, the experienced lawyers from LA Injury Group assure the clients that they do not allow this to happen. They understand how these cases work, and it happens because of the possible lawsuit filed against the person responsible for the incident.

LA Injury Group: Fights For You and With You

LA Injury Group has a team of experienced, competent, and dedicated car accident and wrongful death lawyers. They can provide the legal assistance that you need in this most challenging time. They understand how painful it is to lose the person you love from a car accident that could have been prevented. Moreover, it goes the same for the families of seriously injured victims. They carry the trauma for the rest of their lives, and it will be an on-going question as to when they exactly feel better to move forward with their lives.

Thus, the LA Injury Group of lawyers will fight for you and with you to achieve the justice your family deserves. They understand that no amount of money can suffice the trauma, pain, and suffering experienced after the accident. However, as lawyers, it is their job to provide legal assistance through financial support for the loss of life, funeral, hospital bills, check-ups, medicines, and many more. The family could experience less stress as they nurse their pain and suffering brought about the car accident and wrongful death.

If you find yourself in any situation, please do not delay and contact the LA Injury group as soon as possible. The journey might be challenging, but you do not have to suffer much further if you hire the right firm to handle your case. With LA Injury Group, expect the best legal experience you could ever imagine as they treat their clients like their own family. Contact us through the contact form or call us at (818) 240-1800.