These blogs cover what to do after a vehicular accident quite a bit. There’s a reason for that: it’s very important. No one expects to be in an accident. For most people, hopefully they’ll never be in one. However, it can happen to any driver at any time. That’s why it’s so important to be prepared, and why our accident attorney in Los Angeles team puts these together. That’s not to say that you should always be thinking about what to do after an accident. But, if you read these, hopefully it sticks in your mind, and should the day ever come when you are in an accident, you can act accordingly.

There’s no part of an automobile accident that’s “easy.” Every part of one is a struggle, particularly when you’re going through the recovery process. We know how hard it can be, as we’ve been handling these cases at the LA Injury Group for several years. That’s why we do everything we can to make scheduling a free consultation with us easy. So, as soon as you’re able, we recommend that you reach out to us, either through a phone call or through our site so that we can get started on your case.

There are many reasons that we recommend calling our auto accident attorney in Los Angeles as soon as possible. One of the major ones is that it keeps you from falling behind in the case. From essentially the moment you’re hurt, the insurance company is going to know about it. They’ll have their lawyers, investigators, adjusters and more primed to go out and get to work on your case. They won’t be waiting around, unsure of what to do. No, they’ll hit the ground running, putting their expertise to work on ensuring that you’re getting as little compensation as possible for your injuries.

That can manifest itself in a variety of ways. The investigators could be at the site of the crash, documenting the evidence. They could be connecting to witnesses that are leaving town. Or alternately, they could be getting the physical evidence that’s soon to disappear. Examples of that would be skidmarks caused by the crash, or physical damage to nearby trees, buildings and the like. Evidence of the accident can disappear just as suddenly as the accident occurred. This makes it all the more important that you call an auto accident attorney in Los Angeles. 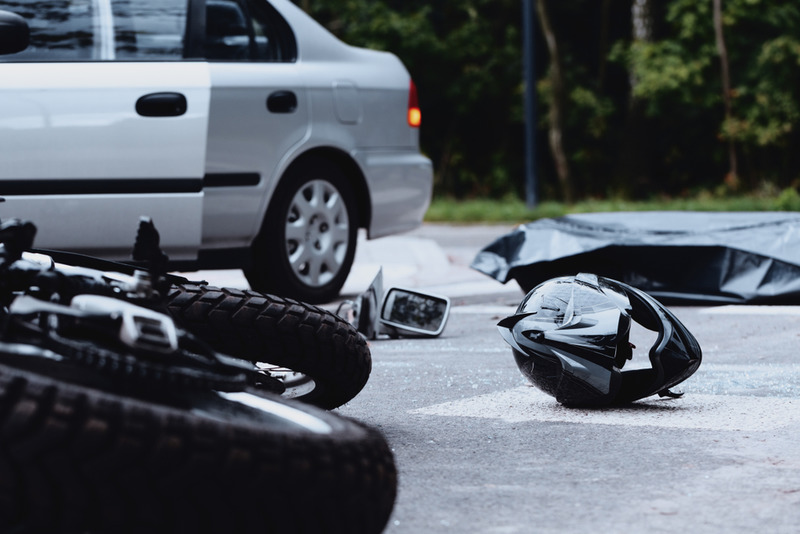 Friendliness, of course, can’t pay for your medical bills. Being empathetic and warm-hearted cannot pay your lost wages, nor can it compensate for the money you may not be able to make at work in the future off of being hurt in an automobile accident. The friendly person from the insurance company is in all ways “from the insurance company.” That’s who they’re working for. That’s what everything they’re doing is in service of. So, when they call you and ask for a recorded statement, that’s what it’s really about: trying to find an advantage over you.

When the adjuster asks you for a recorded statement, what they want is for you to say something on the record that can be used against you in the case later on. Often, this adjuster doesn’t have something in mind that they’re looking to “trip you up on” or “trap you” – think of it more like a fishing expedition. They’re casting bait, hoping that you’ll take it and say something that they can use against you as the case progresses. Often, they’ll ask you about any injuries or aches and pains that you might have.

As you might imagine at this point, the best thing you can do is to not actually make a statement to the insurance adjuster. On top of that, it’s best for you to not make a statement in a variety of ways, no matter how they try to cajole or nudge you towards doing so. In some cases, they’ll send a form and ask you to write what happened. In that case, they’re running the same game on you we mentioned in the last paragraph, only in written form. Another trick is that they’ll try to get you to draw a diagram – same thing. The best way to win this is to not do what they say. Just decline politely and direct them to your attorney.

We love taking on insurance companies on behalf of our clients. We can keep you from giving the insurance company the advantage. And then, in turn, we do everything we can to make sure that you get the compensation that you deserve. Find out more when you call us at (818) 240-1800 or head to our website.