After you’ve been in an accident, not everyone treats you right. Sure, some treat you in the proper manner. Most medical professionals, for example. The people in your life who love and respect you, absolutely. However, for too many, they don’t get the kind of respect they deserve from a legal professionals, from personal injury law firm in LA. We don’t believe in that. Our Los Angeles injury firm treats every person as an individual who could use some help.

The period after you’re injured, through the negligence or malfeasance of someone else, can be one of the most challenging and difficult periods in your life. After all, you’re hurt. It’s not like you planned to be. Even if, hopefully, you were only wounded in a minor way, that's still extraordinarily difficult to overcome. With the support of medical professionals and your family, you can do so. But, there are still going to be challenges.

One of the biggest challenges, of course, is the other insurance company. They don’t want the same thing that everyone else does. Unlike your law firm, friends, family, and others, they don’t want you to end up with as much compensation as possible. In fact, they want the opposite. They want you to get as little as possible. After all, that's their business structure. Their entire business is premised around the idea that you get less money for your injuries.

Instead, here at the LA Injury Group, we’re the exact opposite. We only get paid if you do. That’s how the contingency model works. So, if you don't get something for all that you’ve been through, we don’t, either. So, you know that we’re intrinsically on your side throughout the process, no matter what. However, there’s more to treating someone right who’s been injured than just the money. 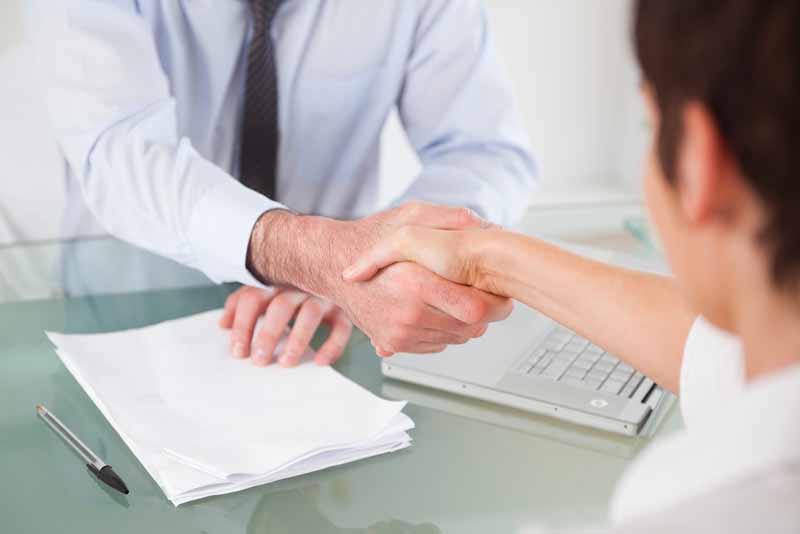 One of the “dirty” secrets of being an injury attorney is that there are too many other law firms that don’t see people as “people.” Rather, they see them as another check to clear, another set of hours to bill. This permeates every aspect of how they pursue your case.

Of course, this isn’t great for you, the person who’s actually been injured. It’s not good for you at all, because it keeps you from getting all of the compensation that you deserve for all that you’ve been through. By not fighting, by simply giving in, they keep the number lower than you could get, so that they can get more for themselves.

From the moment we talk to you during the free consultation, we always treat you like a real person. That means you’re treated with compassion and respect at all times. It means that we return your calls when we say we’re going to return your calls. Of course, it means a lot more than that, too.

Being through an accident, being injured is not easy, and can be extremely difficult. However, we can be there for you. To schedule a free consultation with someone at our site, just give us a call at (818) 240-1800.